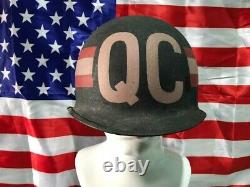 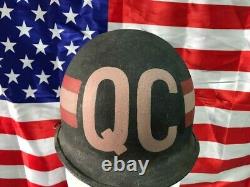 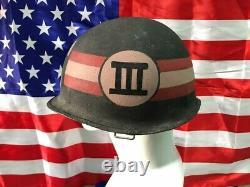 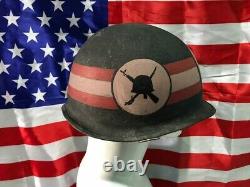 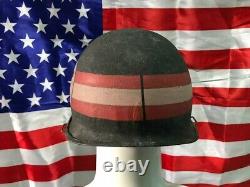 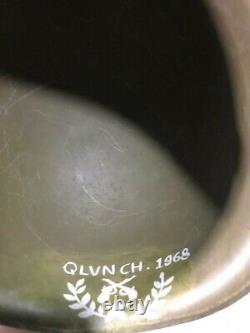 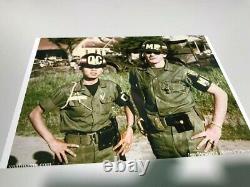 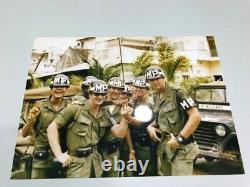 Amusing antidote that may be of interest: all the Vietnam Movies back in the 1980's showing U. Marines wearing Flax Jackets, where supplied by me compliments of DRMO "Defense Reutillization Management Office" MCAS "Marine Corps Station" El Toro, California. The Government move the Ceramic Panels, but left the Ballistic Nylon in the upper section of the Vest. I removed the upper section and placed it in the lower section of the Vest, thereby replacing the missing Hard Panels.

Included in my book is a number of U. Army Units that participated in Operations in I Corps with the 3rd Marine Amphibious Force, as well as "ROK" Republic of Korea Marines. Marine Corps Staff Non-Commissioned Officer and Author of a Historical type Order of Battle Book with a Color photo reference can be found in my book: E.

Richard Wilson Unit Insignia of the U. My purpose was to document all the unofficial unit insignia made up in-country for the individual ground units. Service in Vietnam, Corrections Officer MCAS El Toro, CA, Recruiter, Tulsa, Oklahoma and Sergeant Instructor at OCS Quantico, Virginia both at Brown Field and the Company Gunnery Sergeant for the Debriefing of the Iranian Hostage Rescue Mission at Camp Upshur (1980). My book Published by Schiffer Publishing 2005. It contains is a photograph reference for every U.